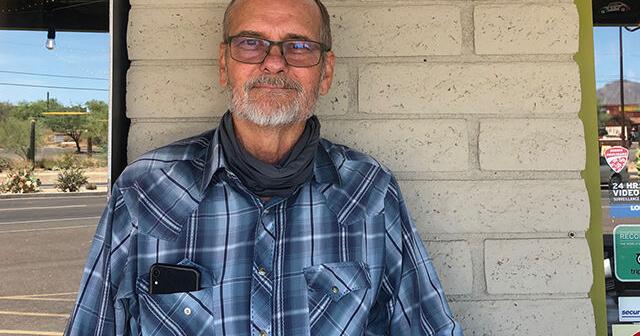 Paul Eelkema is an incumbent candidate running for reelection into the Cave Creek City Council. He has received an AA in general education, a BA in art education, an MA in educational leadership, and U.S. Army infantry training [4].

Eelkema was most recently elected to Cave Creek City Council on December 16, 2019. He served prior to that term as well [2]. His removal from the town council was debated in October of 2021, after he did not properly go through the chain of communication regarding the proposal of the Hidden Canyon subdivision, which he opposed. The council voted to allow him to remain on the board as long as no further issues surfaced [1].