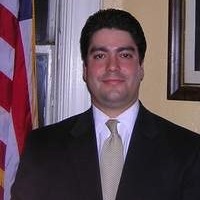 Rodriguez graduated from the University of Georgia with a Bachelor of Arts in economics and became a fellow in economics at Stanford University. Rodriguez began his career as an equity research analyst and has since worked as a financial advisor, banker, manager, and vice president of multiple companies.