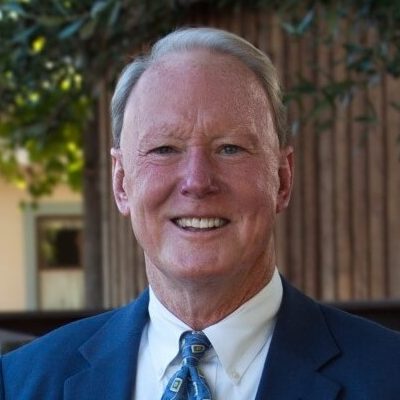 Murray is a veteran of the US Navy, having served as a United States Naval Aviator. He received his Bachelor’s in Management Sciences in 1980 from Duke University, and went on to enroll in the U.S. Navy Flight School. In 1990, Murray received his Juris Doctor from Duke University School of Law [1, 2, 3]. Murray has been a criminal prosecutor for 20 years, as well as a private practitioner for more than 10 years. Murray has also previously served as the Deputy Attorney General and Deputy District Attorney at the San Diego County District Attorney’s Office [1,2].