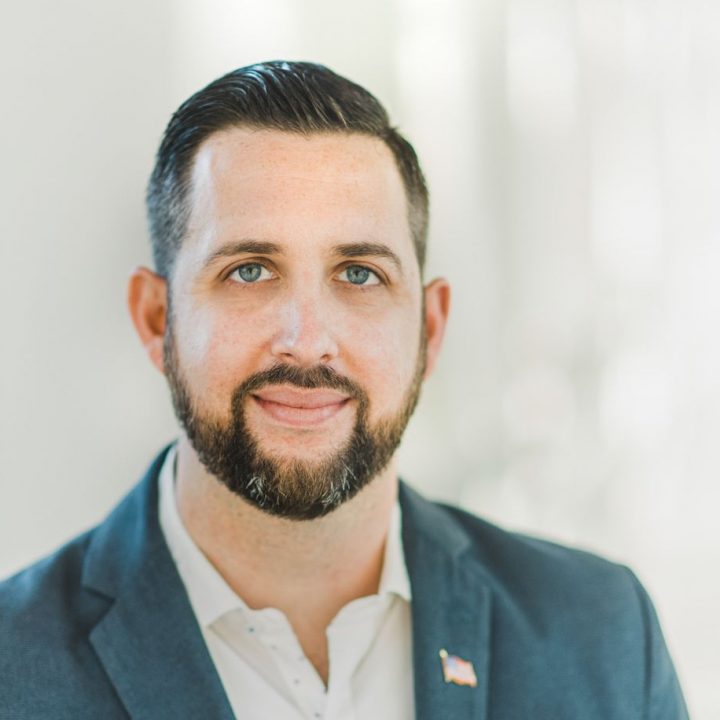 Peter Volosin has earned a BA in Urban Studies/Affairs from Brown University and a Master’s degree in City/Urban, Community, and Regional Planning from Georgetown University. He was a member of the Political Leaders Program at the Sorensen Institute for Political Leadership at the University of Virginia and was elected class Vice President, honored by classmates as “Person You Most Want to Run Your Campaign” and “Most Likely to Collaborate Across Party Lines” [4].

Volosin made the 2008 US Olympic Trials for swimming. He has worked in the hospitality industry, served as an EMT-First Responder, and worked as an urban planner. Volosin has also worked for the World Bank. He has served on the board of Local Colors, the Roanoke Fair Housing Board, the Roanoke Valley – Alleghany Regional Commission, the Virginia Recreational Facilities Authority, and the Roanoke Diversity Center [1, 7].