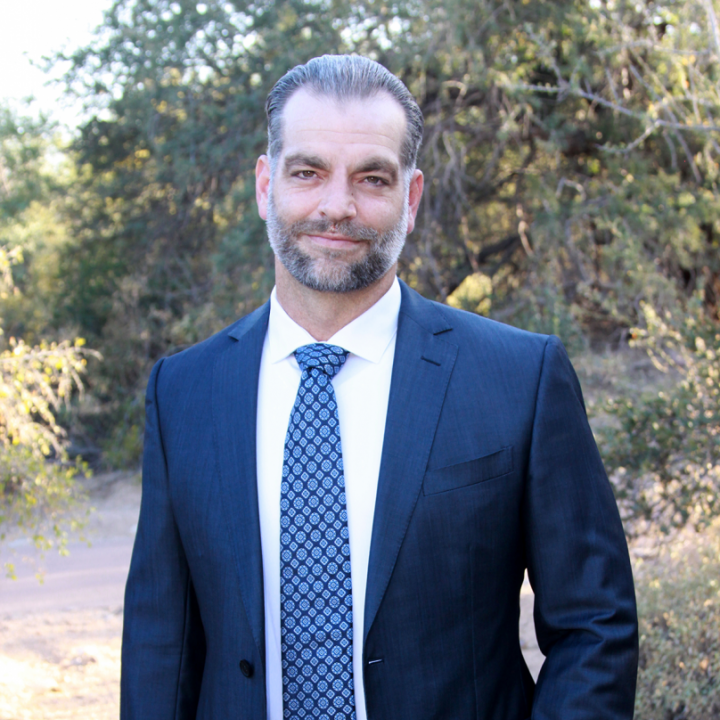 Peter Sample has been a small business owner for 28 years–he owns a production company as well as an investment advisory firm [4]. Sample previously worked in Hollywood as a sound engineer [3].

No endorsements were found.