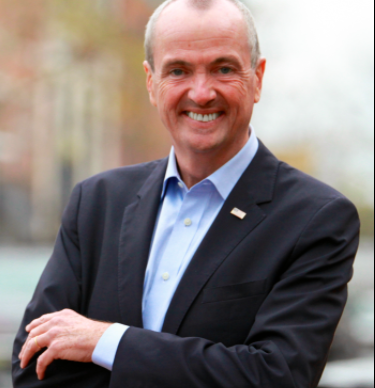 Phil Murphy graduated from Harvard University with a Bachelor of Arts in Economics in 1979, and graduated from the University of Pennsylvania’s Wharton School in 1983, earning an M.B.A. Murphy spent 23 years working at Goldman Sachs, and after leaving the firm, became the National Finance Chair of the Democratic National Committee. Murphy would serve as the United States Ambassador to Germany under the Obama Administration from 2009 to 2013, after which, launching New Start New Jersey with his wife in 2014, a nonprofit progressive think tank. In 2017, he was elected Governor of New Jersey, serving since. Murphy was born and raised in Needham, MA, where his family lived paycheck-to-paycheck. He is the father of four children, who have been educated at Rumson Country Day School, Phillips Academy, and The Peddie School.