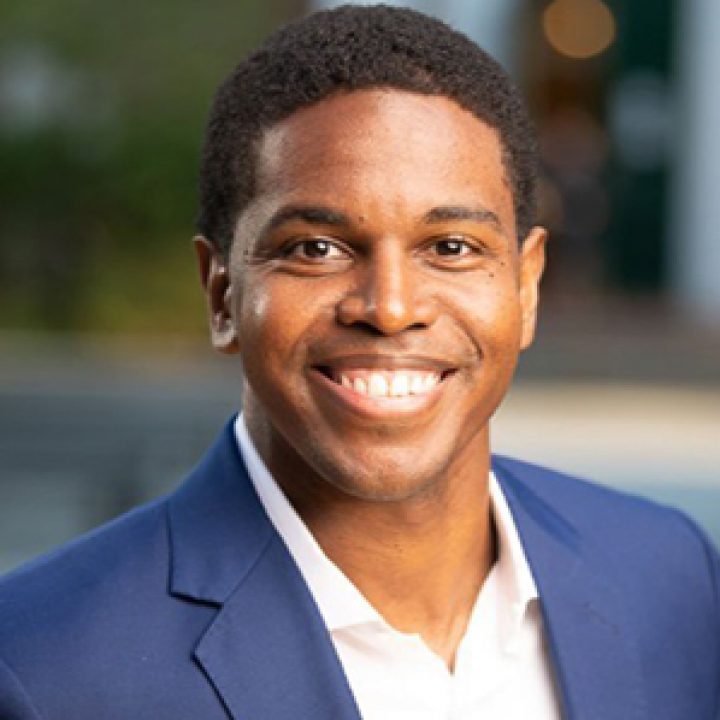 Jones attended the US Naval Academy in Annapolis where he was commissioned as an Infantry Officer. Jones graduated from the academy as a Burke Scholar. Jones then started attending the Harvard Business School in 2018 and graduated from the school in 2021. After graduation, Jones worked as a consultant for Bain & Company [1, 3, 4, 5].