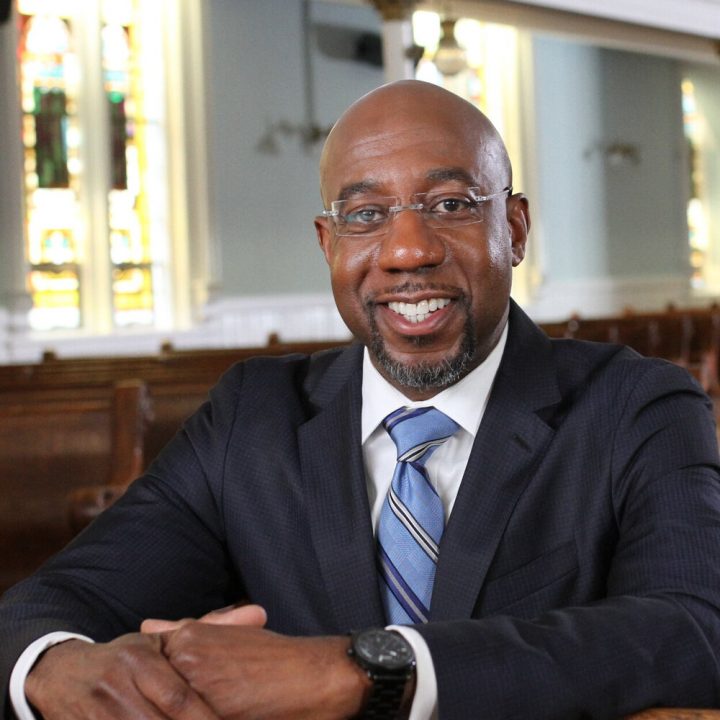 Raphael Warnock was born in Savannah and raised in Kayton Homes. Warnock earned a bachelor’s in psychology from Morehouse College, and later a Master of Divinity, Master of Philosophy, and Doctor of Philosophy from Union Theological Seminary. In the past, he has worked as a pastor at Ebenezer Baptist Church in Atlanta. He is the first African American US Senator elected from Georgia and has earned multiple awards, such as being on the International Civil Rights Walk of Fame.