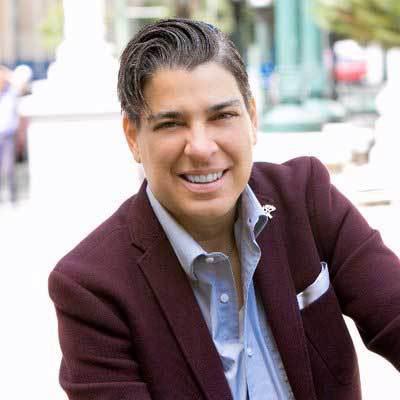 Rebecca Kaplan received a JD from Stanford Law School, an M.A. in Urban and Environmental Technology from Tufts University, and a B.S. from MIT. Kaplan currently serves as the Oakland Vice-Mayor and as the member at-large of the Oakland City Council since 2009 [1]. She is the first openly LGBTQ individual to serve on the Oakland City Council [7]. From 2002-2008, Kaplan served as At-large Director on the AC Transit Board of Directors [3].