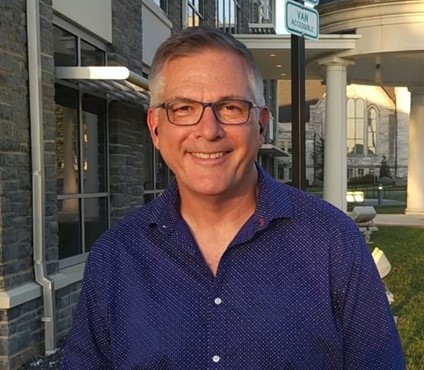 Rick Nagel graduated from the University of North Carolina and Thomas Goode Jones School of Law. Nagel worked in law enforcement for seven years. Rick has worked in a variety of jobs related to government and is currently the President of Capitol Government Affairs, a public policy consulting firm [1, 4].