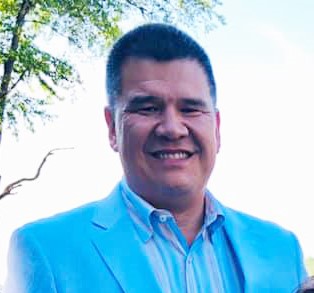 Rob Coleman graduated from the National Criminal Justice Command College at the University of Virginia, the Hampton Roads Regional Criminal Justice Academy, and The Leadership Institute of The College of William and Mary [2]. Coleman is a former Deputy Sheriff and Major for the Newport News Sheriff’s Department, serving in law enforcement from 1996 to 2021. He is currently the Chief Operating Officer for Boys & Girls Clubs of the Virginia Peninsula [1]. In 2012 Coleman helped to implement the Jail/Records Management System in Newport News [3]. In 2020 he was chosen as the Virginia Boys and Girls Club Alliance’s New Board Member of the Year [4]. Coleman’s community service work includes serving as the President of the Newport News Police Foundation, being on the Board of Directors for the Civil Leadership Institute and Alternatives, Inc. [2] and the Civic Leadership Institute, serving as Commissioner on the Peninsula Airport Commission [1], and being a volunteer and former board chairman of Habitat for Humanity [5].