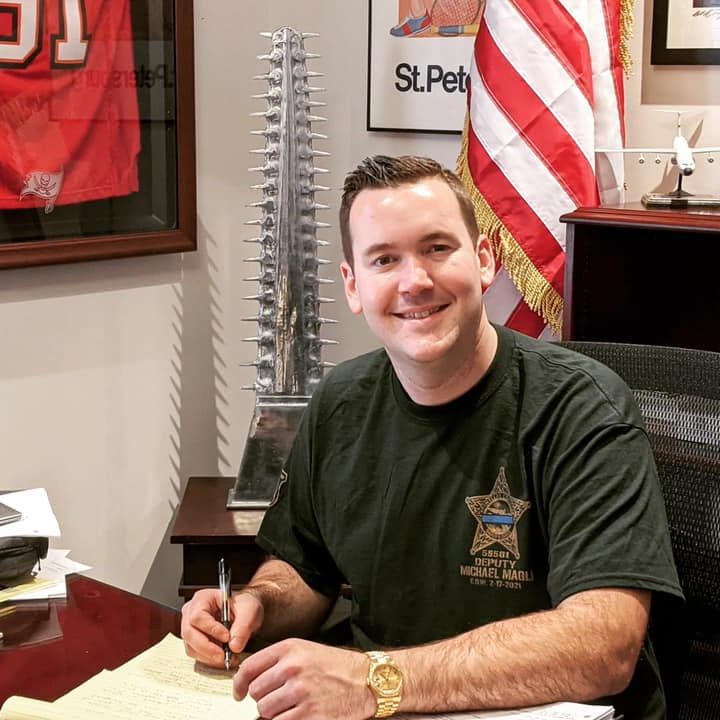 Robert Blackmon graduated from Florida State University with a major in political science. Blackmon is a former real estate manager and has renovated over 250 homes in the St. Petersburg area over the past ten years. He also is a Coquina Key Neighborhood Association board member, and ex-Regency Condominium Association Vice President (2015-2018). Blackmon also has been involved with frequent coastal cleanups in the Tampa Bay Area. Blackmon has been a St. Petersburg city council member since 2019, representing District 1. He previously served as a Council of Neighborhood Associations (CONA) representative.