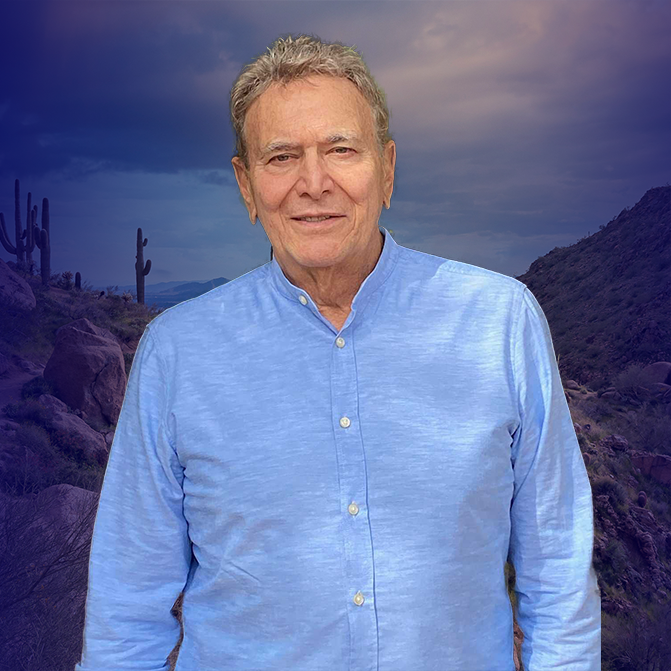 Robert Lettieri is a lifelong conservative Republican who served as a panelist with The Madison Coalition, which is a conservative advocacy group in Washington, D.C.. He got his MBA from Arizona State University in 1981 after relocating to Arizona in 1979. He has raised over $100 million in the capital markets over four decades and served as CFO in corporate financial management for thirty years. Robert Lettieri served with distinction under both the Lines Chairmanship and the first term of Kelli Ward’s Chairmanship.