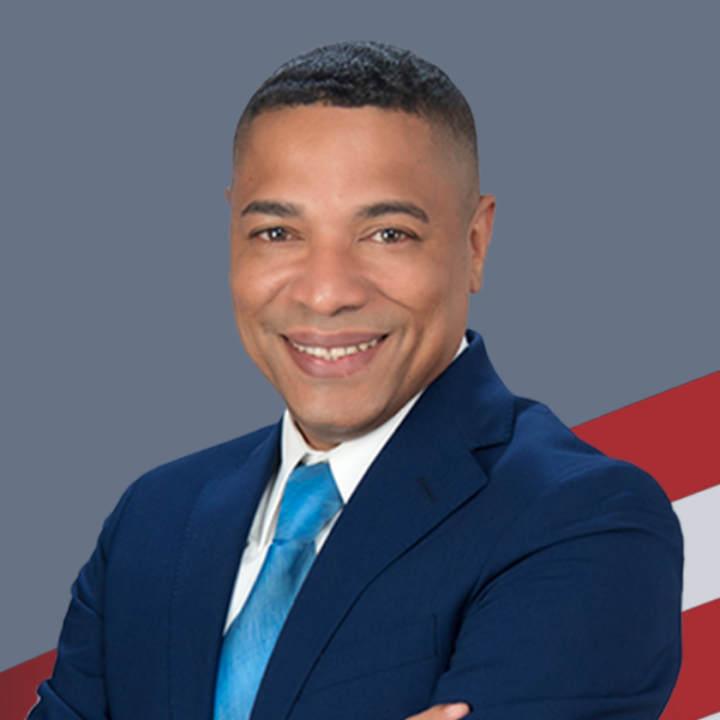 Ravelo was born in Santo Domingo, the capital of the Dominican Republic to working-class parents and was the third out of six children. Ravelo came to the United States through a travel visa and lived undocumented until he was sponsored for permanent residence by his mother. After attending high school, he worked in a grocery store and at the local gas station. Ravelo then joined the United States Navy and is a veteran of the Persian Gulf War. When he returned, he enrolled in Bronx Community College and joined the New York City Police Department as a cadet. Ravelo is the father of two sons who were raised in the Morris Park neighborhood of the Bronx.