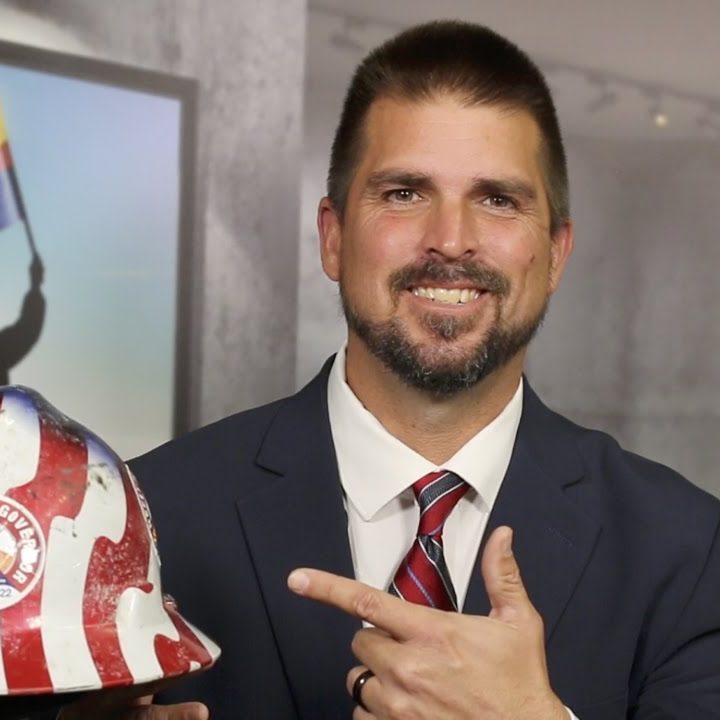 Scott Neely was born in Hemet, California into a family that owned a business of building materials, concrete equipment, and supplies business. He is married to his wife, Maria Neely, and has 5 children and 2 grandchildren. Neely has been in the concrete business for much of his life. In 2018, he opened Action Concrete Pumping Supply. [1] This company has conducted projects in housing and commercial development. [4] Neely created the National Shotcrete Association to facilitate growth in concrete. Neely declared his candidacy for the Arizona gubernatorial election on January 19, 2022. [1]