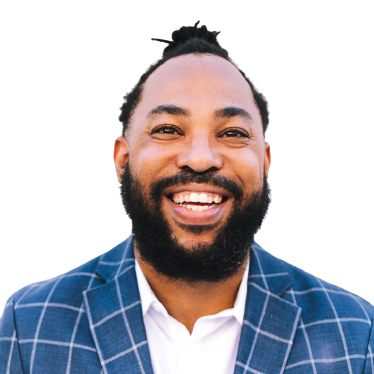 Seneca Scott earned his B.S. from Cornell University’s School of Industrial and Labor Relations. He has worked as a labor leader and community organizer for over 20 years. He co-founded and runs Bottom’s Up Community Gardens and Oakhella, and founded the grassroots Neighbors Together Movement. Scott previously worked as the East Bay Director for SEIU Local 1021 and as a Union consultant negotiating contracts for Bay Area public sector employees [2].

Last October, Scott was arrested for pulling a gun on two people allegedly attempting to steal a water heater from his community garden [8]. He has also faced criticism after posing with a transphobic activist while wearing sandwhich boards bearing transphobic messages and seeminly posting messages in support of a fellow mayoral candidate’s antisemitic comments [9].

No Endorsements could be found.