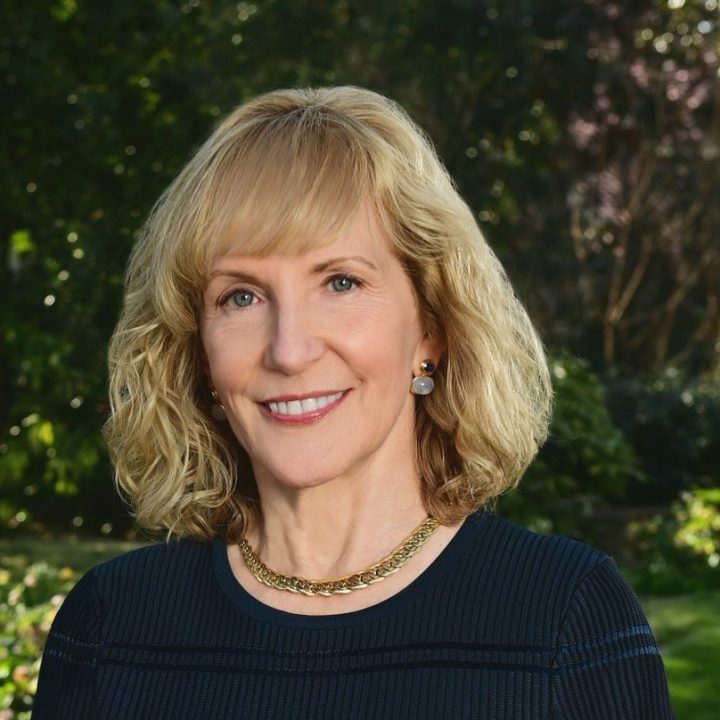 Gay graduated from Vanderbilt University and earned a Doctor of Law degree from Emory Law School. Gay is a former law clerk, Deputy Chief of Staff to former Atlanta Mayor Bill Campbell, and Vice President of Governmental Affairs for the Metro Atlanta Chamber of Commerce. As Deputy Chief of Staff to the Mayor, she helped facilitate the 1996 Olympic Games in Atlanta and planned new houses, stores, and offices in underdeveloped Atlanta communities. She currently works as an attorney for Dentons, a global law firm, and was Atlanta Managing Partner of the firm for four years. Gay currently lives in Inman Park with her husband and two Basset Hounds.