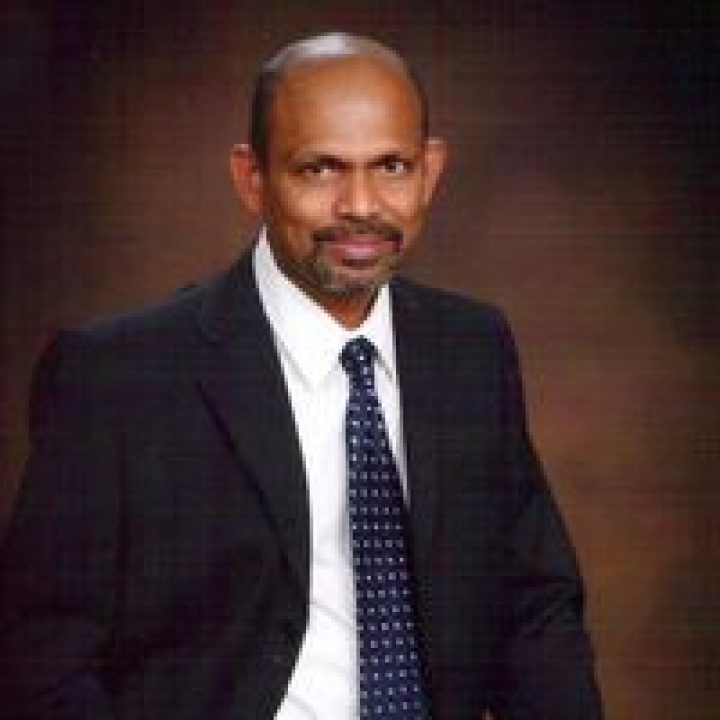 Sheikh Rahman graduated from the University of Georgia with a degree in Economics and Global Studies. Rahman is a former POW and has worked in corporate at Pizza Hut, Dominos, and the Kroger Company. He has been a Georgia State Senator representing District 5 since 2019 [1, 2]. As Georgia State Senator, Rahman has been a delegate to the DNC and has served as the Co-Chairman of the President Joe Biden Georgia AAPI campaign. He is a member of the NAACP, National Action Network, American Civil Liberties Union (ACLU), a former National Advisor to the Alliance of South Asian American Labor (ASAAL), and a former member of the Executive Committee of the Democratic Party of Georgia [2].