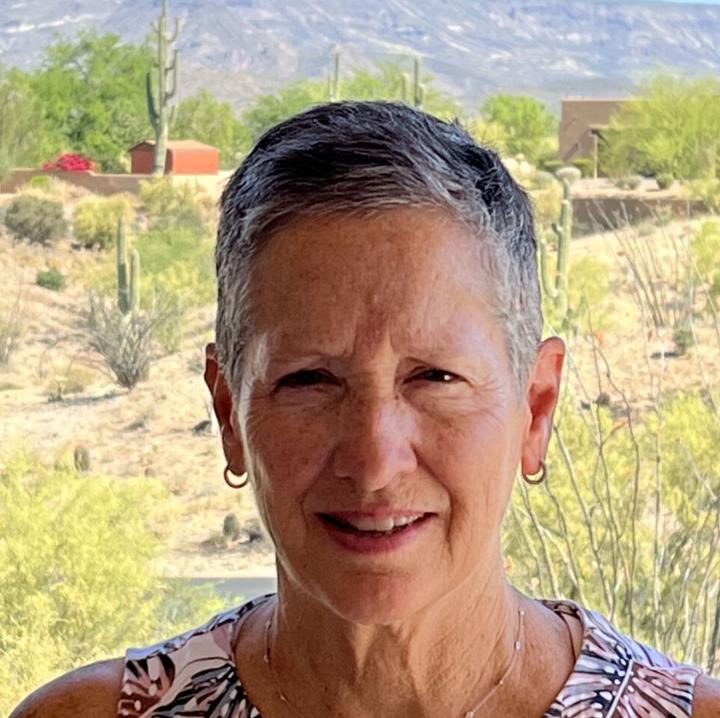 Amoroso retired as the Director of the Municipal Bond Department at Franklin Templeton Investments in 2020. She has worked in public infrastructure investments for 34 years. She previously served as a member of the Carefree Public Safety Advisory Committee [2].