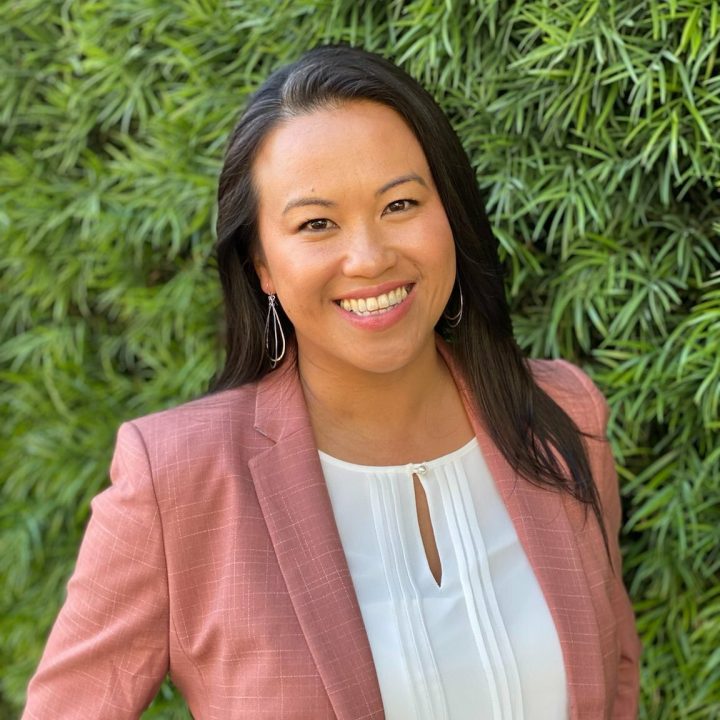 Sheng Thao received a B.A. in Legal Studies from the University of California, Berkeley. She is the Oakland City Council President Pro Tem, representing District 4 [1]. She previously worked at Merritt College as a Research Assistant and as a Program Analyst at UC Berkeley. She also worked as a Commissioner for the Alameda County Transportation Commission, and as a Board Member for the Chabot Space and Science Center. She has served as a Council Aide, and later Chief-of-Staff for the office of Oakland’s Councilmember at-large [2].

Thao is the daughter of Hmong refugees and is a single mother to her son Ben [1]. She is currently facing allegations that she had city council staff work on her mayoral campaign while on the clock as government employees [7].