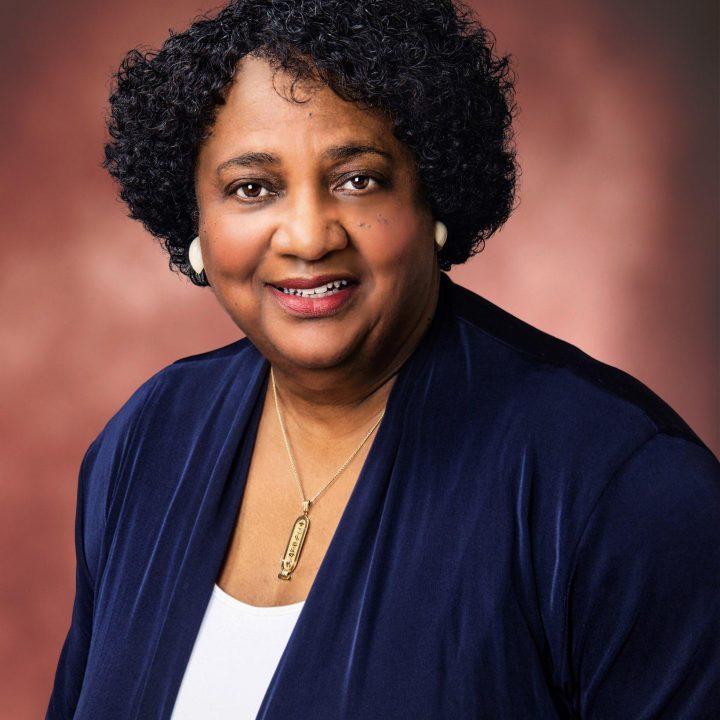 Dr. Shirley Weber received a B.A., M.A., and Ph.D. in Communication from UCLA [10]. She has served as the CA Secretary of State since being nominated to the position in December 2020 by Governor Gavin Newsom. She previously served as a State Assemblymember starting in 2012, representing District 79, where she chaired the Assembly Elections and Redistricting Committee and Assembly Budget Subcommittees on Public Safety and Health. She also chaired the Select Committee on Campus Climate, which addressed hate crimes on college and university campuses [1].

Prior to being elected to the Assembly, Dr. Weber served as the Mayor’s appointee and Chair of the Citizens’ Equal Opportunity Commission. She has also served on the Board of the NAACP, YWCA, YMCA Scholarship Committee, Battered Women Services, United Way, San Diego Consortium, and Private Industry Council [3]. Dr. Weber has taught at CA State University at Los Angeles and Los Angeles City College, and was a Professor Emeritus of Africana Studies at San Diego State University for 40 years [3, 10]. She has two children, three grandchildren, and is the widow of the late Hon. Daniel Weber [1].