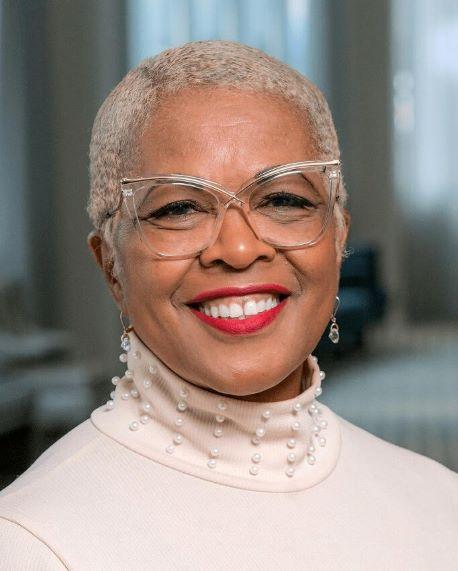 Oliver served in the Army in the 1980s, then became an officer for the Phoenix Police Department. She later went to law school and returned to the Army as a prosecutor in the Judge Advocate General (JAG) Corps.
Oliver is currently VP of Human Resource & Culture for Opy USA, and also serves on the steering team for Desert Progressives Indivisible and the board of directors for Vets Forward [1].