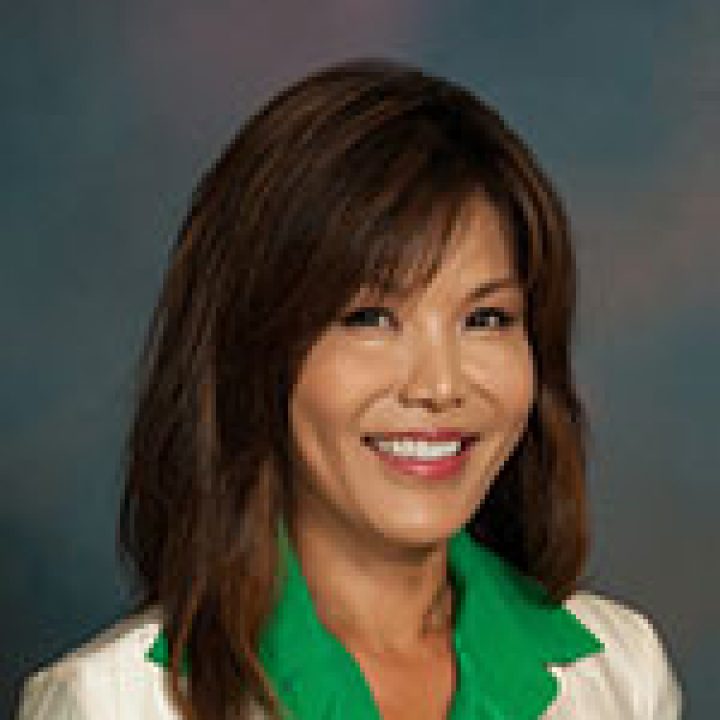 So Lim earned a medical technology certification from the Temple School of Technology and a Life Underwriter Training Council Fellow Designation from the American College of Financial Services. Lim owns and operates Lim’s Insurance Agency and has worked with Nationwide Insurance and Financial Services. While working with the latter, Lim earned the President’s Awards, Championship Awards, Community Service Awards, and Top Producer Award in Commercial & Financial Products [1]. Lim grew up as a non-English-speaking immigrant [3] and has served as president of the Korean American Association of the Washington Metropolitan Area [1]. As manager of the unofficial City of Fairfax Community Facebook group, Lim allowed a post against the renaming of streets and the post made references to materials that the Anti-Defamation League classifies as antisemitic. Lim, as manager, had initially felt obligated to allow the person to speak their mind, but after complaints were made, Lim removed the post, admitting she should have researched the content of the post beforehand [5].