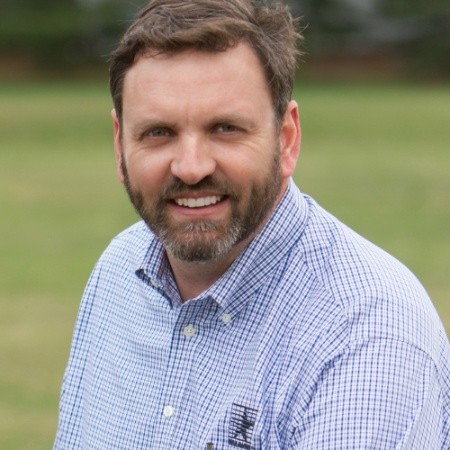 Stephen Ferguson attended Christopher Newport University to study biology and left in 1994 to start a career in the Elizabeth City Fire Department. After two years, Ferguson was hired by the City of Chesapeake to serve as a firefighter until 2015, having volunteered before. During that time, he worked as a firefighter/paramedic, acting officer, and acting EMS supervisor and received service achievement honors, a good conduct medal, and a distinguished service medal [1].

He left the fire service to work in the green industry and currently owns U.S. Lawns Hampton Roads, a business focusing on landscape management [1, 3]. Ferguson also holds several positions concerning youth sports such as President of Fame Boosters, which raises funds for travel cheerleading expenses, and a board member of the Fellowship of Christian Athletes. Ferguson also served as Runningman’s HOA President and is now the current The Commons HOA President [1, 4].

Ferguson has been labeled as a Republican under VPAP [2].