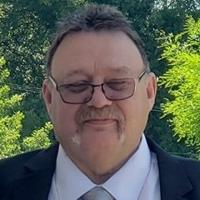 Stephen George Jr is a graduate of Kennesaw State University with a Bachelor’s in Public & Social Services with a Formal Minor in Philosophy and a Master’s in Public Administration [2].
George has started his own freelance consulting firm, Stephen George Consulting, where he focuses on helping people with Developmental Disabilities. He also focuses on the issue of Human Trafficking. He plans on bringing both of these issues to the school board [3].