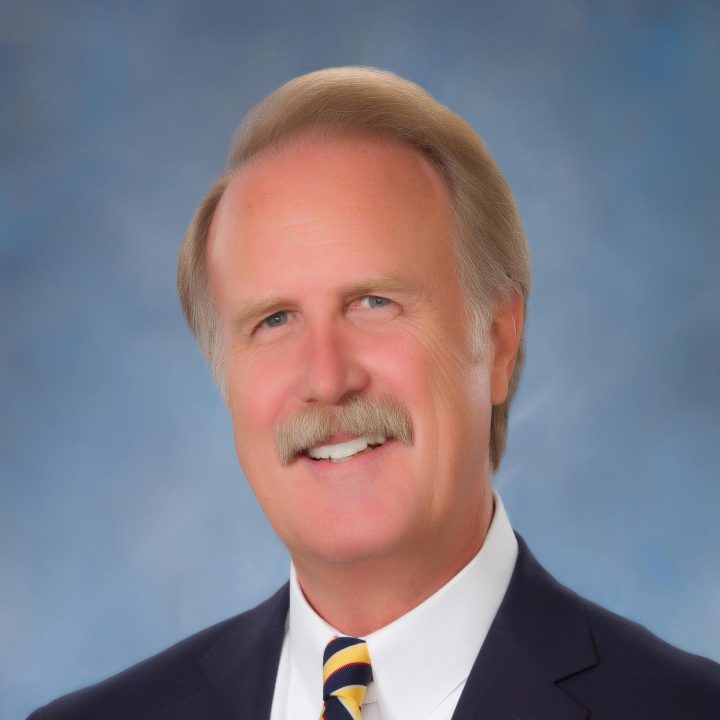 Stephen Hatcher earned his M.B.A. in finance from University of Phoenix and B.S. from Arizona State University [2]. Hatcher spent twelve years in military research in the aerospace industry [4]. Hatcher was officially sworn in as a Carefree Council member in January of 2018, replacing the vacancy created by the passing of a councilmember [3]. He is a Director and Financial Advisor at Baird’s Scottsdale wealth management office [2]. Hatcher is involved in Operation Hero Project and Theresa’s Fund [1].