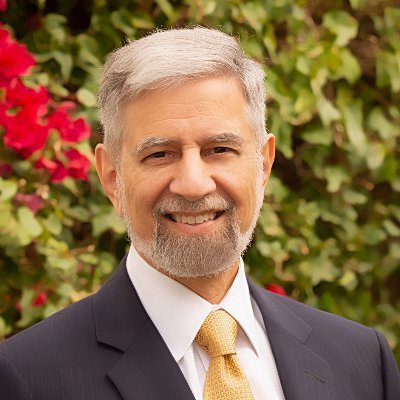 Steve Gaynor was born in White Plains, New York. He attended Swarthmore College, and then received an MBA at Harvard Business School. Gaynor bought printing companies in Denver and Phoenix, and established another in Los Angeles. He would later sell the companies in Denver and Phoenix, but was later sued by the buyer for violations of a non-compete agreement. Gaynor also paid over $135,000 in a settlement for a class-action lawsuit alleging discrimination and underpayment of workers. In 2018, Gaynor narrowly lost the election for Arizona Secretary of State to Katie Hobbs. In 2019, he founded Fair Maps Arizona, a 501 © (4) organization focused on redistricting that has supported Republican efforts in Arizona. In 2021, Gaynor declared his candidacy for Arizona’s gubernatorial election.

Disclaimer: The Polling Place has not located Gaynor’s endorsements in 2022.

When Gaynor ran for Arizona Secretary of State in 2018, he received endorsements from Patriot Movement AZ, the Arizona Chamber of Commerce, and Governor Doug Ducey.