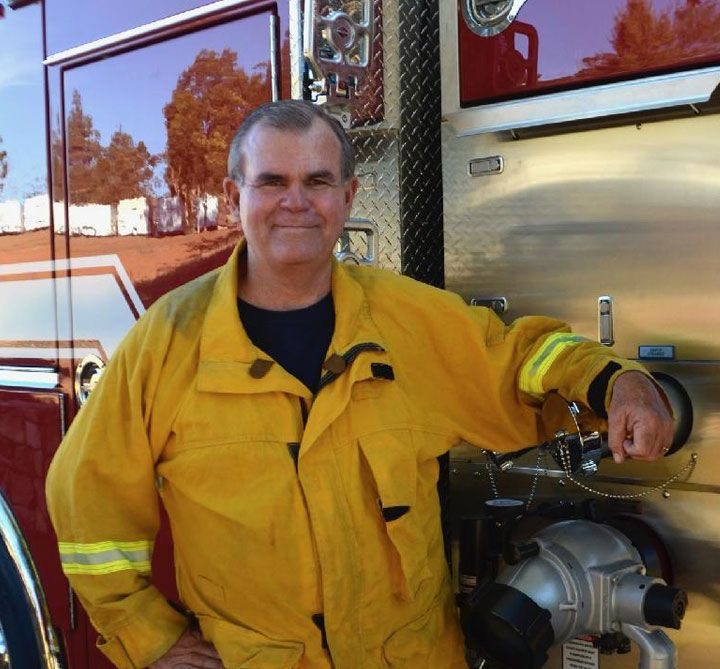 Steve Stenberg earned a high school diploma from Bonita Vista High School and an associate degree from Southwestern Community College in 1982 [2]. He had been a firefighter, law enforcement officer, and military veteran for more than 40 years [1]. Stenberg served in U.S. Air Force from 1975 to 1992.Stenberg has served as a member of the Lincoln Club and has been affiliated with the International Association of Firefighters, the Chula Vista Police Officers Association, the Chula Vista Employees ACE Union, BIA of San Diego, and San Diego County Republicans [2].