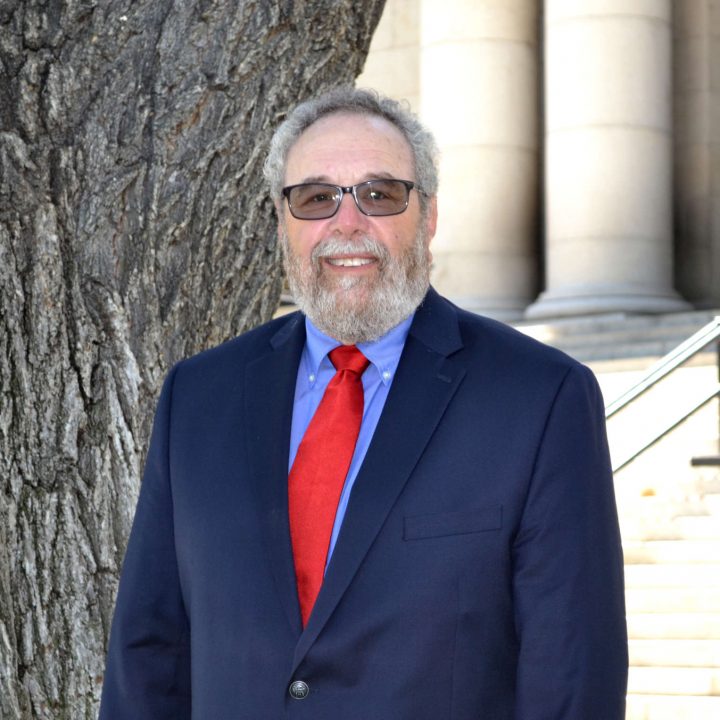 Steve Zipperman earned a Bachelor of Science Degree in Zoology/Chemistry from CSU Long Beach and went to Law School at the Southwestern University of Law. Zipperman would then go on to obtain a real estate broker’s license in 1983 where he owned and operated a Century 21 office in Fountain Valley, California. For 25+ years, Zipperman volunteered at the Realty Investment Association of California where he gave legal advice and updates.

As an attorney, Zipperman worked at law firms for real estate, environmental law, and medical malpractice. He also volunteered at Los Angeles Municipal Court, Superior Court Judge Pro Tem, and as a Mediator and Arbitrator for the Orange County Bar Association.

Zipperman would then go on to serve as a member of the Board of Directors, Treasurer, and President of a Homeowners Association. He also teaches a class on the constitution with his wife to citizens in his community. In addition, Zipperman served as the first Vice Chair of the Republican Party of Yavapai County for 2021.