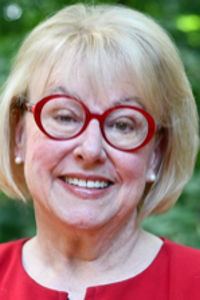 Voyles is a long-time resident of Sandy Springs. She earned a bachelor’s degree from the College of Idaho in 1974 and a graduate degree from the University of Southern California in 1978. Voyles serves as the Georgia president of Eagle Forum, works on policy advocacy for the Heritage Foundation, and is a national board member and state director for Maggie’s List, a group that supports women candidates who believe in less government, fiscal conservatism, and strong national security. She is a past president of the Georgia Federation of Republican Women. In 2016, Suzi Voyles served as a field director for the Trump campaign, and as a poll manager in Fulton County.