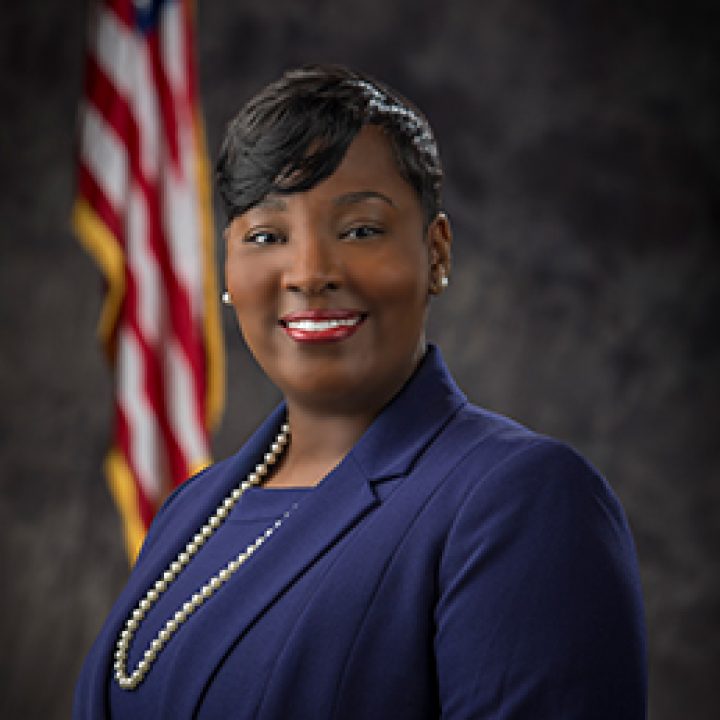 Shewmake served as board member of Senior Services of Southeastern Virginia Executive Board from 2009-2013 and President of Center for Aging Housing from 2011-2013. She is Founder of the I.C. Norcom Alumni Cheerleading Association and has held positions as Portsmouth Board Member and Executive Committee member of Hampton Roads Chamber, as well as on the Portsmouth PTA Council, Cradock Lions Club, Virginia Young Democrats, Portsmouth Democratic Committee, and the Martin Luther King Jr. Steering Committee [1]. She is also a volunteer for the Portsmouth Volunteers for the Homeless and has been a member of the Portsmouth Alumnae Chapter of Delta Sigma Theta Sorority, Inc. [6].

Shewmake has been labeled as a Democrat under VPAP [3].