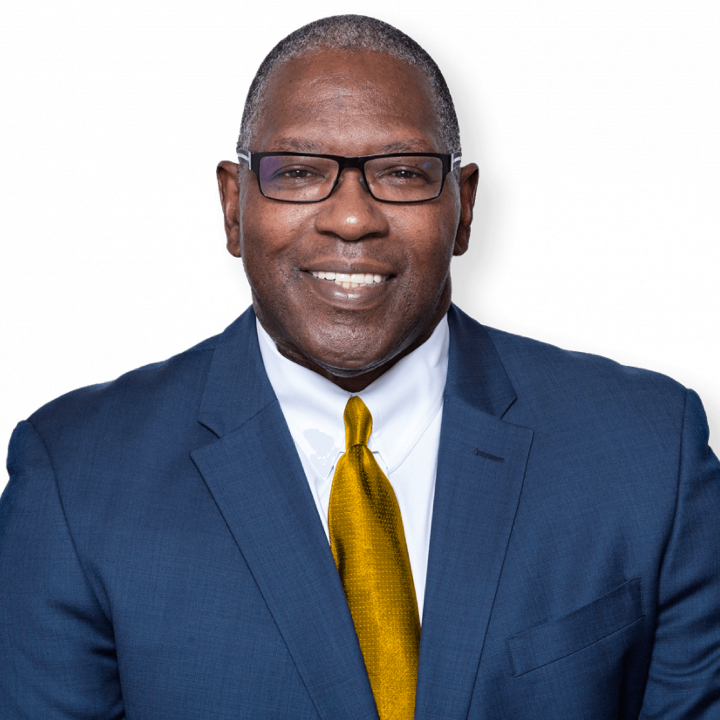 Terry Wiley received a B.A. from the University of California, Berkeley, and a law degree from the University of San Diego School of Law [2]. At Berkeley, Wiley was a running back for the football team and a sprinter for the track and field team [1]. He has previously worked as an Assistant District Attorney (DA) for Alameda County since 1989 and an Assistant II DA since 2020 [2].

In the DA’s office, Wiley serves as the Director of Human Resources and the head of the Division of Diversity, Equity, and Inclusion. He previously headed the Recruiting and Attorney Development Division and led the Alameda County DA’s partnership with the ACLU expungement program [1].  Wiley has served on the California State Bar Board of Trustees since 2016, the ABA Criminal Justice Standards Committee, the National Bar Association Board of Governors, and is a Senior Advisor to the California Association of Black Lawyers’ Board of Directors since 2020 [1, 2].