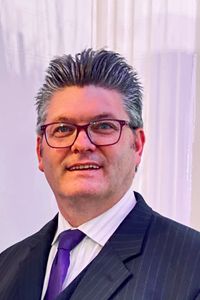 Theodore Engquist was born in Fort Atkinson, Wisconsin, in 1971. He graduated from Indiana Bible College and is a licensed Apostolic minister. He has volunteered on many Republican campaigns including President George W. Bush’s second presidential campaign. He works as a regional quality coordinator, having done work with the Virginia Department of Transportation (VDOT).