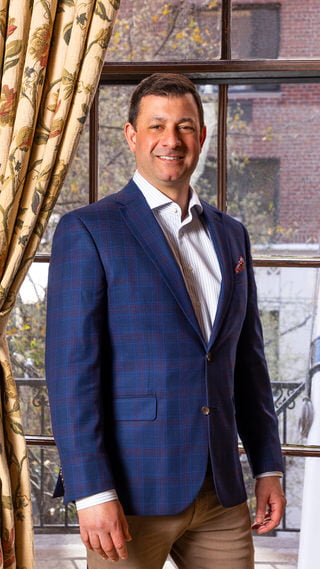 Kenniff has dedicated his life to public service and the criminal justice system. Kenniff would be an assistant district attorney, where he would overlook hundreds of cases. Kenniff has also served in Iraq as an army officer (in which he went after the homosexual conduct happening at the time). After Iraq, he cofounded his law firm Raiser & Kenniff P.C. Kenniff now serves as a Major in the National Guard and has received numerous awards including the Army Commendation Medal and Global War on Terrorism Expeditionary Medal.