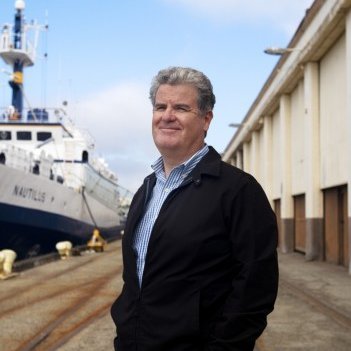 McOsker previously served as the Chief of Staff and Chief Deputy City Attorney for former Los Angeles Mayor James K. Hahn from 1997 to 2005 [1, 4]. Prior to working in Los Angeles, McOsker served as City Attorney for a number of Southern California Jurisdictions [1]. For the past four years, McOsker was the Chief Executive Officer of Alta, which is a non-profit focused on ocean sustainability and the blue economy. McOsker is also currently on the governing boards of several local organizations, such as the San Pedro Chamber of Commerce, the San Pedro Historic Waterfront Business Improvement District, the Bridge Cities Alliance, the Providence Little Company of Mary Medical Centers, and the Linc Housing Corporation  [1,3].