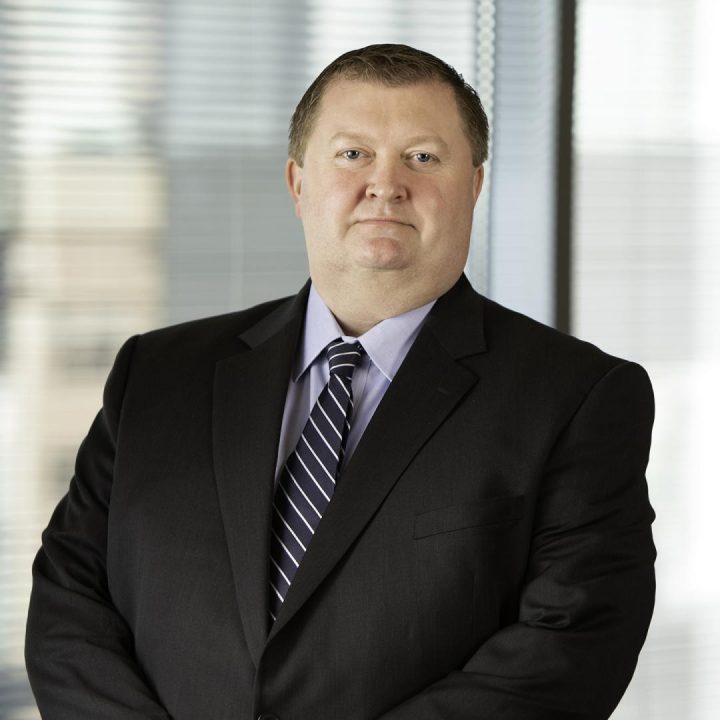 Stratton earned a bachelor’s degree in Political Science and History from Ball State University in 1996. He then obtained a JD from Western Michigan University Cooley Law School. Since graduating in 1999, he has held multiple professional positions including associate attorney legal counsel, bond lawyer in the public finance department, and senior counsel, all at law firms across the country. This has led up to his current position as an equity partner in Gust Rosenfeld PLC public finance and education law departments and active bond counsel. He has been a part of this firm since 2010. Additionally, Strattford is currently working towards a Master’s degree in Public Administration from Cornell University. He serves as President of the City of Scottsdale Industrial Development Authority and has also been a member of the Arizona State Board for Charter Schools since 2021.

Not available at this time.