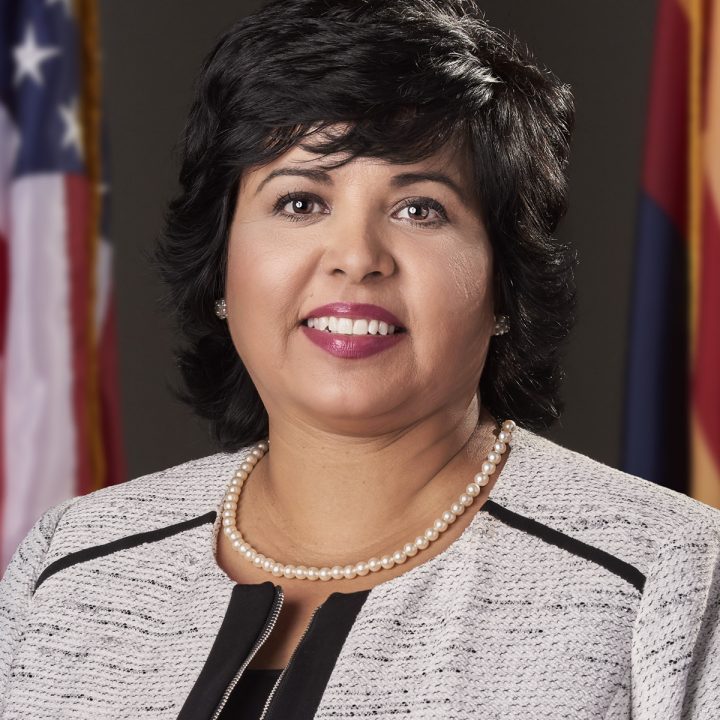 Tina Conde is a realtor at the Arizona Premier Realty Homes in Avondale, Arizona, and has lived in the area since 2009. Conde is a member of the West Maricopa Association of Realtors and has been a member of the National Association of Realtors since 2002. In 2014, she founded Ascend Housing Resource, which provides transitional housing for those who cannot afford permanent housing. The organization was awarded the Community Star Award in 2015 [1].

Conde serves on the board of the Women Fulfilling Purpose Leadership academy. She is a member of the Skyway Church, Avondale Interfaith Council Group, and the Avondale Contributions Assistance Review Committee. She is also the president of Friends of the Southwest Family Advocacy Center [1]. Conde was appointed to the Avondale city Council and her term began in September of 2017 [4].