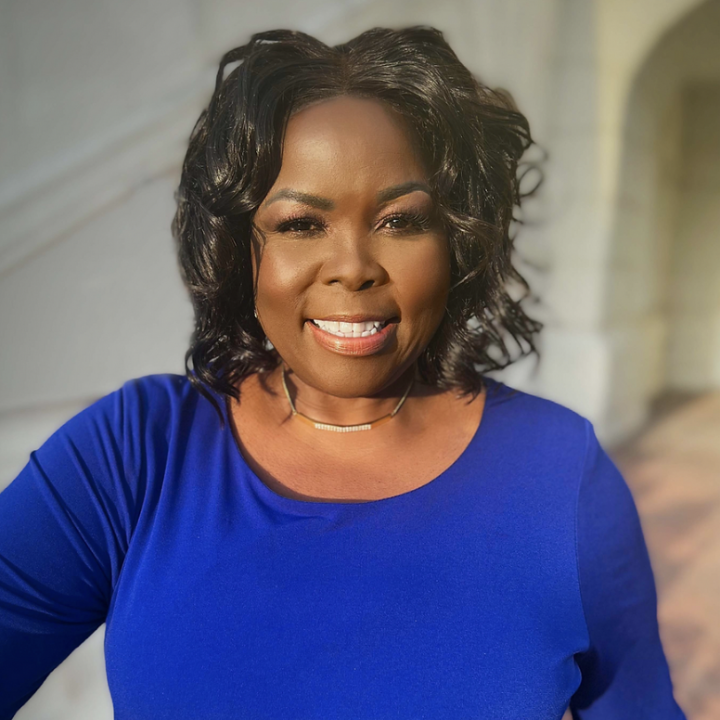 Vick received her Bachelor’s degree in Communications from Virginia Commonwealth University (VCU) in 1984, and in 2001, she enrolled at the Alpha College of Real Estate and was then licensed as a real estate agent. Vick has worked as a counselor at the Peninsula Marine Institute and as Director at the New Orleans Marine Institute. Vick currently works as the owner and a broker for her own real estate brokerage, and she founded the Girls Camp event, which helps with decision-making for females in low-income areas. Vick has won the Lawrence Brothers Community Service Award. Vick has served as councilwoman for the 3rd District since 2008, and has served a term as Vice Mayor [1, 2, 3].