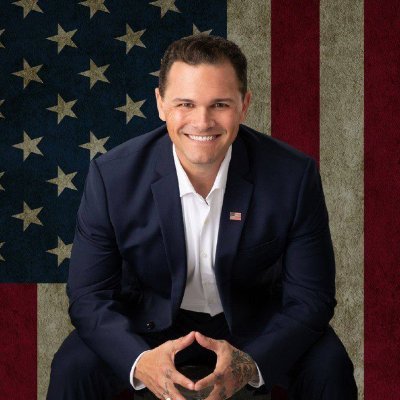 Tommy Altman is a disabled veteran who has served in the U.S. Air Force Special Operations Command and has been on combat tours in Afghanistan and Iraq. He and his wife, with whom he has two sons, run a small business in Virginia Beach called Sandbridge Tattoo.