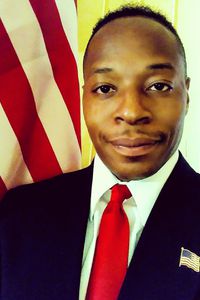 Taylor worked as a public service worker during the COVID-19 pandemic. In 2018, he became the Republican chair of Dougherty County, being the first African-American to do so. He also served as the Vice Chairman and Chairman of Albany Community Development Council. In the past, he has run for county commissioner, mayor for Albany, State Senator, and State House of Representatives.