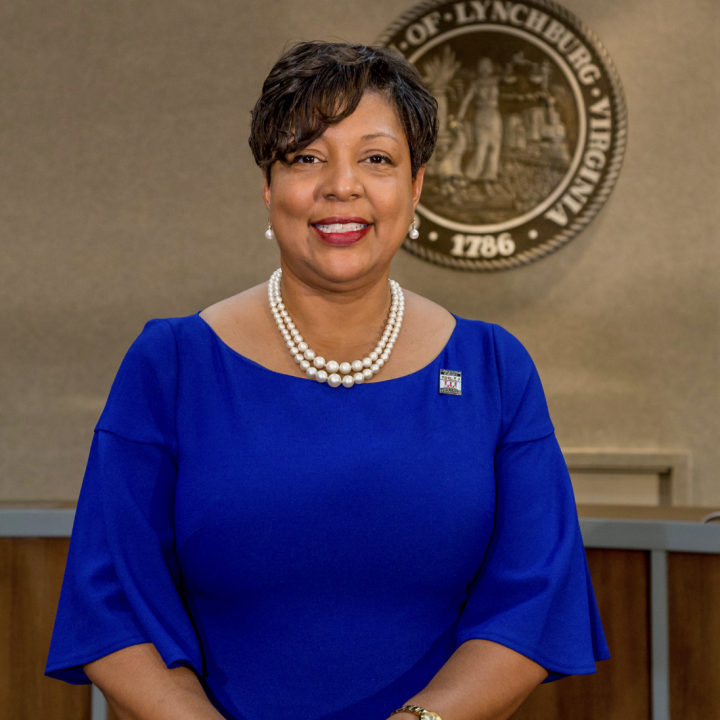 Tweedy has a Bachelor’s Degree in English from Lynchburg College and a BA, MBA, and Doctor of Healthcare Administration degree from the University of Lynchburg [1, 2, 3].

Tweedy is currently the Executive Director at Treney Tweedy Consulting Services, LLC, the President/CEO of Lynchburg Community Action Group, and the COO of Virginia University of Lynchburg [1, 2, 15].

Tweedy is a former journalist in the United States Navy, assistant Program Coordinator/Office Manager for Lynchburg College, Public Information Officer for Lynchburg City Schools, and Program Coordinator for Blue Ridge Medical Center. She formerly worked for Goodwill Industries of the Valleys as a Community Development Coordinator, a Senior Director in Workforce and Community Engagement, a Region 2000 Workforce Center Manager, and Community Relations Manager [1, 2, 3].

Tweedy is on the Lynchburg Redevelopment & Housing Authority Board of Commissioners, the Horizon Behavioral Health Services Advisory Board, the Step with Links Board, the Hill City Youth Football & Cheerleading Association Board, the Central Virginia Continuum of Care Board, and the New College Institute Board [1, 2, 3, 20, 23, 24].