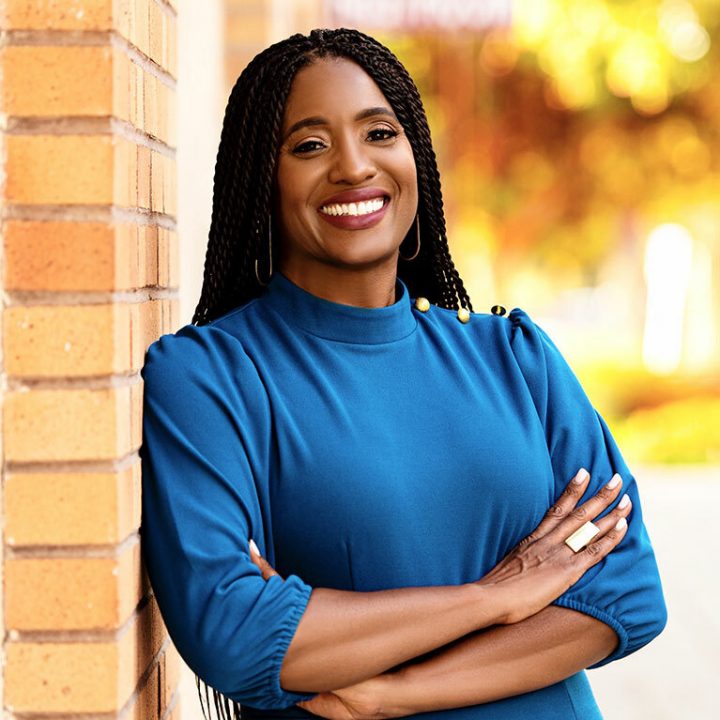 Treva Reid received a BS in Marketing from Hampton University and a Master of Theology and Historical Studies from Shiloh Bible College. She currently serves on the Oakland City Council, representing District 7. Reid previously worked as a Senior Field Representative for Former Assemblymember Nancy Skinner and as a Senior Public Affairs Representative for PG&E. She is a Board Member for the East Oakland Youth Development Center and a former Board Member for Satallite Affordable Housing Associates, The College Preperatory School, and the Berkeley Chamber of Commerce. She has also served on the Government Relations Committee for the Hayward and Richmond Chambers of Commerce [6].

Reid lives in Oakland and is a single mother [1].