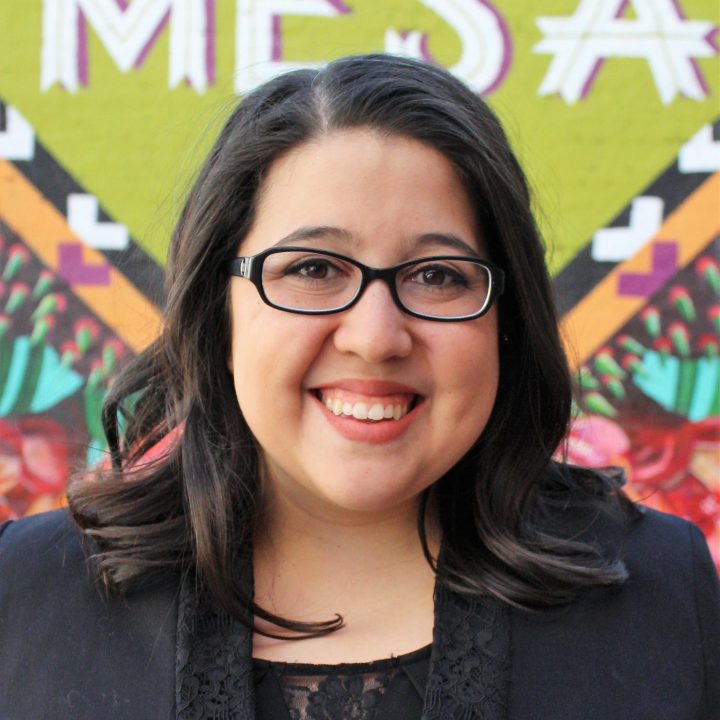 Trista Guzman Glover has a bachelor’s degree in Political Science and a Master of Public Administration, both from Arizona State University [1]. Guzman Glover has had a number of jobs: shift supervisor and barista at Starbucks; legal assistant and receptionist at a law office; and various positions in the offices of Governors Jan Brewer and Doug Ducey. Since 2019 and 2020, respectively, Guzman Glover has been a Flinn-Brown Fellow at the Flinn Foundation and a board member for the Voices of CASA children [2].