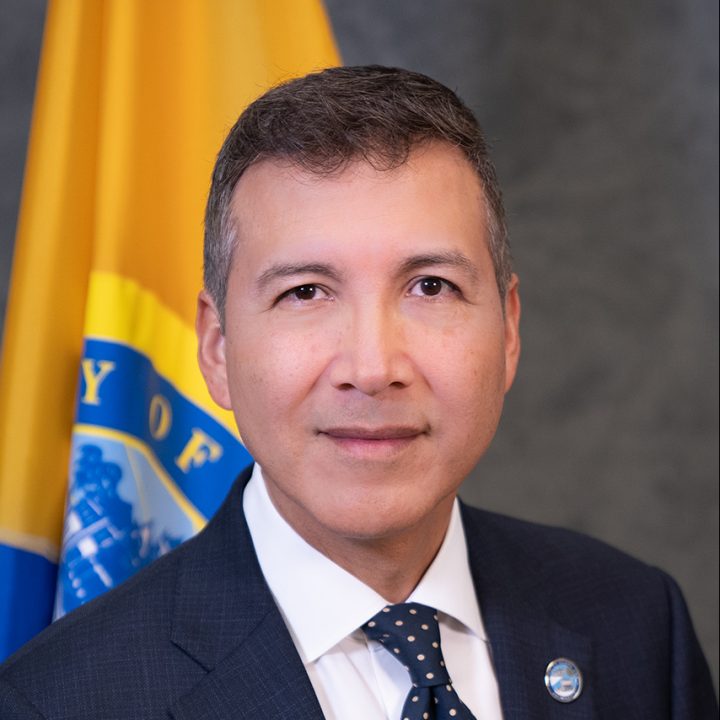 Vicente Sarmiento graduated from the University of California, Berkeley with a B.S. in economics and received his J.D. from the University of California, Los Angeles School of Law. Sarmiento attended the Kennedy School of Government at Harvard University and completed the Certificate Program for Senior Executives in State and Local Government. Sarmiento and his wife currently own a financial law practice in Santa Ana. He has represented Ward 1 on the Santa Ana City Council since 2007. In 2020, he was elected Mayor of Santa Anna [8].