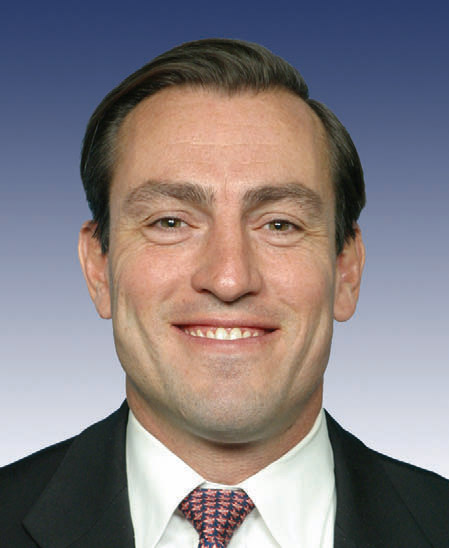 Fossella was born and raised in Staten Island, with his great grandfather James O’ Leary being a former Congressman, his uncle Frank Fosella being a prominent Democrat in Staten Island, and his father Vito Fosella Sr being involved in politics as well. Fossella would later work graduate from Monsignor Farrell High School, attend Iona College, transfer to the University of Pennsylvania and graduate with a degree in economics. He would later attend Fordham University for Law School. He would later work on campaigns for Susan Molinari (1992) and Rudy Guliani (1993). In 1994, Fossella ran and won his race for City Council, serving until 1997. In 1997, Vito Fossella ran to represent the 13th congressional district, in which he won his special election race. Fosella would later win the races he ran from 1997 to 2006. In 2008, however, Fosella’s DWI arrest and the extra-marital affair became known to the public, prompting Fossella to not run for reelection in 2008. Fossella has mostly kept quiet until his announcement to run for Staten Island’s Borough President seat.