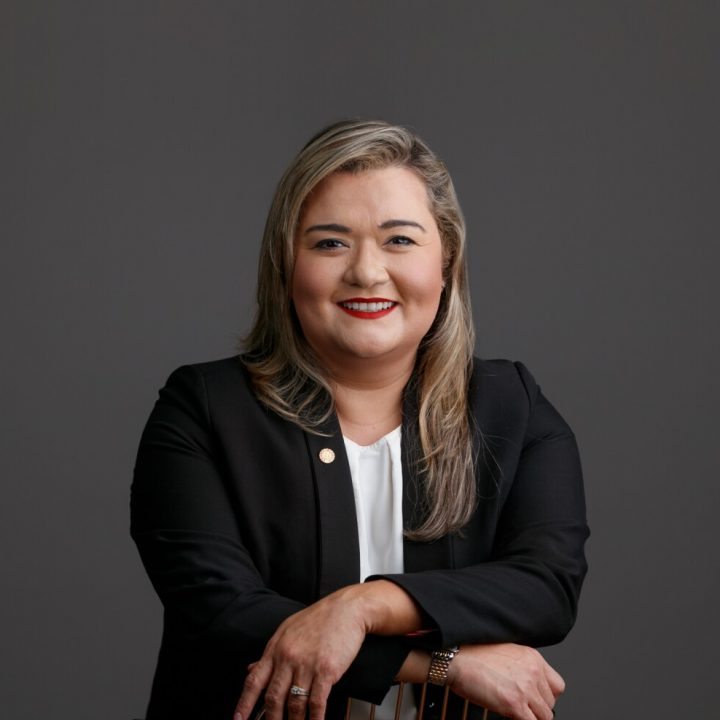 Vivian Moreno graduated from the University of California, San Diego with a Bachelor’s Degree in Political Science, with a focus in International Relations. She previously worked as a buyer for a metal distributor. She currently serves as Chair of the Land Use and Housing Committee and Vice Chair of the Audit Committee. Moreno is a member of several organizations, including the Committee on Public Safety and Livable Neighborhoods, Budget and Government Efficiency Committee, San Diego Metropolitan Transit System Board, and the Otay Valley Regional Park Policy Committee. She has also been involved in the San Diego Association of Governments(SANDAG), serving on the SANDAG Board of Directors (alternate), SANDAG Bayshore Bikeway Working Group, SANDAG Borders Committee, SANDAG Executive Committee (alternate), and the San Diego Consortium Policy Board. She is also  Chair of both the Otay Mesa Enhanced Infrastructure Financing District Public Financing Authority and SANDAG’s Community Based Organization Working Group. She joined the California Tax Credit Allocation Committee in 2019 and was the State of California Representative on the Good Neighbor Environmental Board.