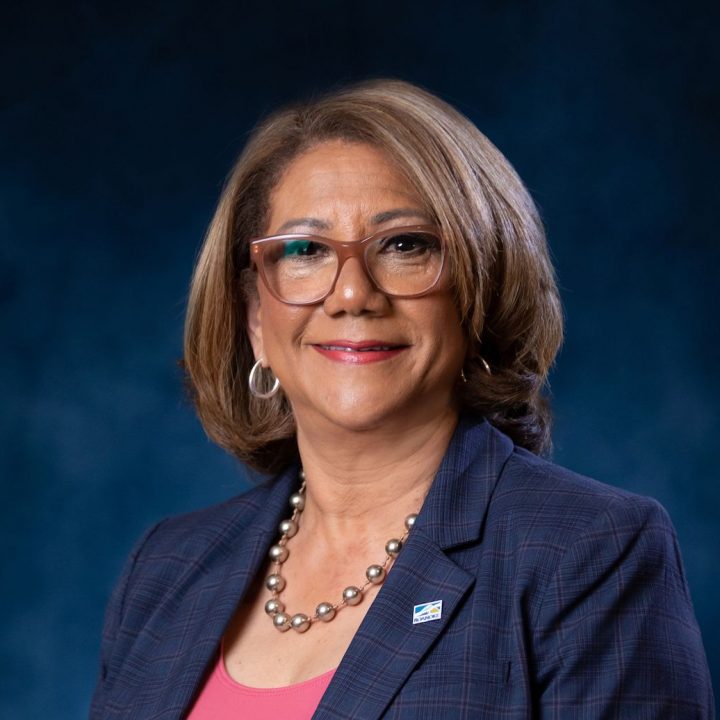 Vivian Y. Sanchez-Jones attended Bernard Baruch college, earning a bachelor’s degree in international marketing and Spanish Literature. She was born in the Dominican Republic and moved to the U.S. at age 14. She has lived in Roanoke since 2002 and has been working with commonwealth catholic charities helping immigrant children attending schools. Sanches-Jones has also worked with Roanoke City Public Schools as a Student Support Specialist. She has served on the city council since 2020 [3].

Sanchez-Jones has served on the Roanoke City Multi-Cultural Committee, appointed by Mayor Harris, and the Virginia Board of Counseling, appointed by Governor Kaine. She also serves on the Latino Task Force Committee, Festival in the Park, Blue Ridge Council of the Boy Scouts of America, and the Complete Count Committee for the State of Virginia as well as for the City of Roanoke and The Virginia Tech Carilion School of Medicine diversity board. Sanchez-Jones serves as President of Avancemos Roanoke, a community organization assisting Latinos in the Roanoke Valley as well. She was appointed in 2014 by Governor McAuliffe to serve on the Board of Counseling. Sanchez-Jones was awarded the Martin Luther King Local Hero Award in 2007 and the Women of Achievement, Equality Award in 2012 [4].