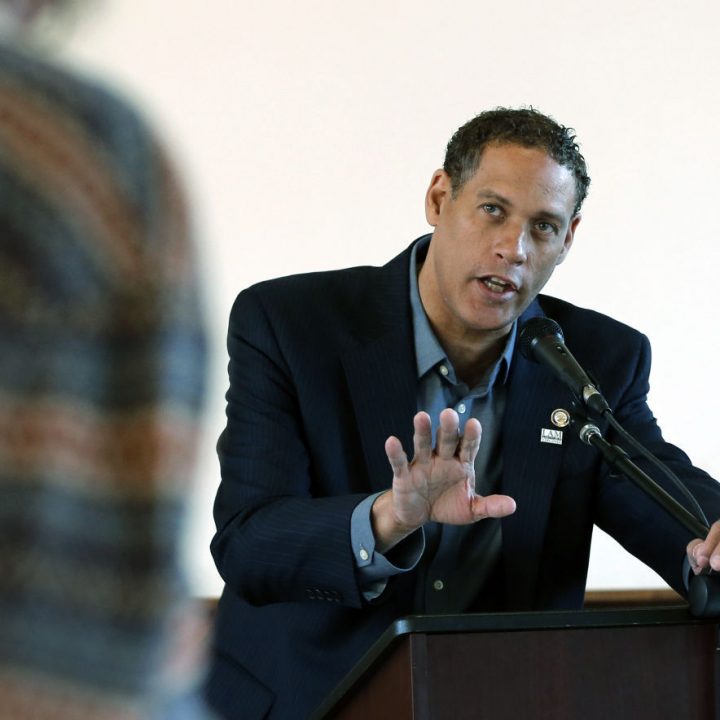 W Howard Myers served as the Mayor of Petersburg from 2015 to 2017. Myers is currently serving his 3rd four-year term as Council Member in Virginia’s 5th District. Myers is the President and CEO of W Howard Myers Enterprises LLC, a property management company [2].

Myers graduated from VCU’s community music school with a focus on Computer Operations. He also has an honorary degree of Applied Science In Business Management from Centura College of Richmond [2].

During his term as mayor, Myers faced many scandals. He was sued in 2015 for banning a resident from speaking in a city council meeting for an unpaid fee. In 2016, dozens of residents attended a city council meeting (Myers was sick and did not attend) and demanded that he resign due to rising crime rates and city water management problems. In 2016, it was revealed that Myer’s online biography on the Petersburg official website was incorrect because it stated that Myers graduated from John Marshall High School. In reality, Myers only attended, and did not graduate—he obtained his GED later in time  [2, 3, 4, 5, 6, 13, 14].

Myers is Chairman of the Economic Development, Tourism, and Land Use Standing Committee. He also serves on the Probation and Parole Reentry Council [1].