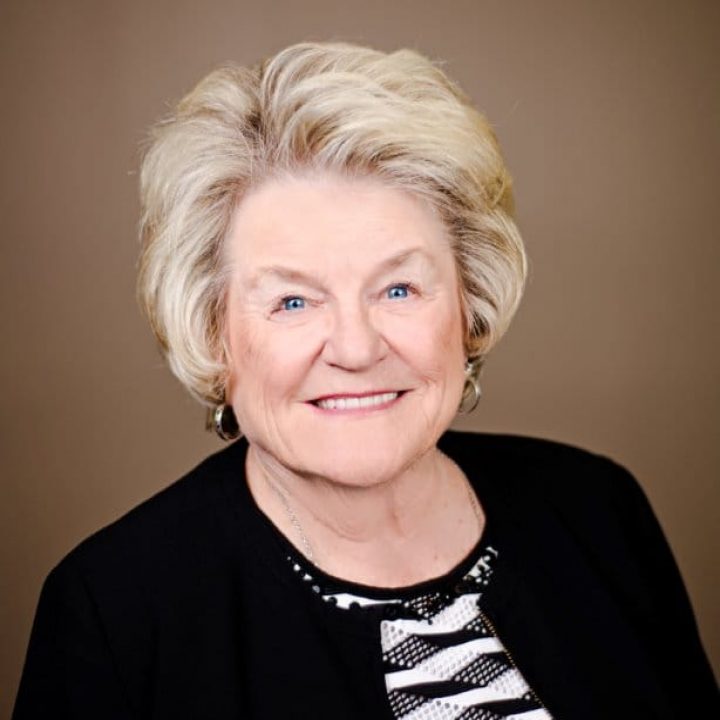 Wally Campbell is a Sierra College graduate. Campbell was former staff for the leadership of the California State Legislature [1]. She was first elected as Goodyear Councilmember in 2011 to complete the term of then-Vice Mayor Georgia Lord ending in June 2013 and has been reelected twice since then in March of 2013 and 2017.

Campbell is a member of many community organizations, involving health, education, and public safety [2]. She is also the president and founding member of the Friends of the Library-Goodyear branch and is part of the Southwest Valley Business/Education Advisory Committee and on the Board of Directors for the Southwest Valley Chamber of Commerce [1].