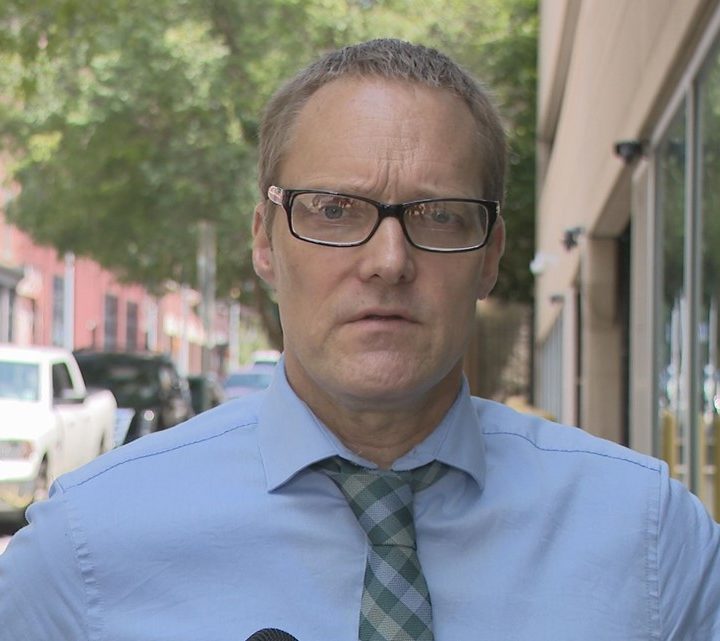 Reeves has lived in Gainesville for most of his life and recently moved to Atlanta. While he is new to politics, Reeves has historically been a labor activist for chicken plant workers with a focus on employees in the Gainesville area. He describes himself as a legal scholar with blue-collar street credibility.